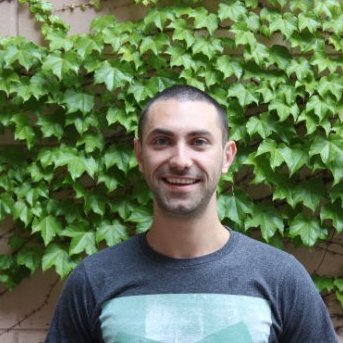 Carl has a M. Sc. in neuroscience from the University of Ottawa. He believes in democratizing science by providing a platform to study and play with biology. His interests include neuroscience, synthetic biology and citizen science projects. If you’ve tried to get in touch with Biotown this past year, you may have noticed that Carl is an absolute machine when it comes to responding in time and growing our community! 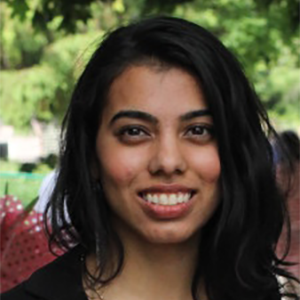 After moving from Toronto to Ottawa, Vipal was keen on establishing an open community lab in the nation’s capital. Vipal is interested in the future of emerging technologies and is a strong proponent for interdisciplinary collaboration. Vipal holds a B.Sc from the University of Toronto and is currently pursuing her J.D at the University of Ottawa. When she’s not buried in her law readings, Vipal enjoys volleyball and skiing with varied levels of success. 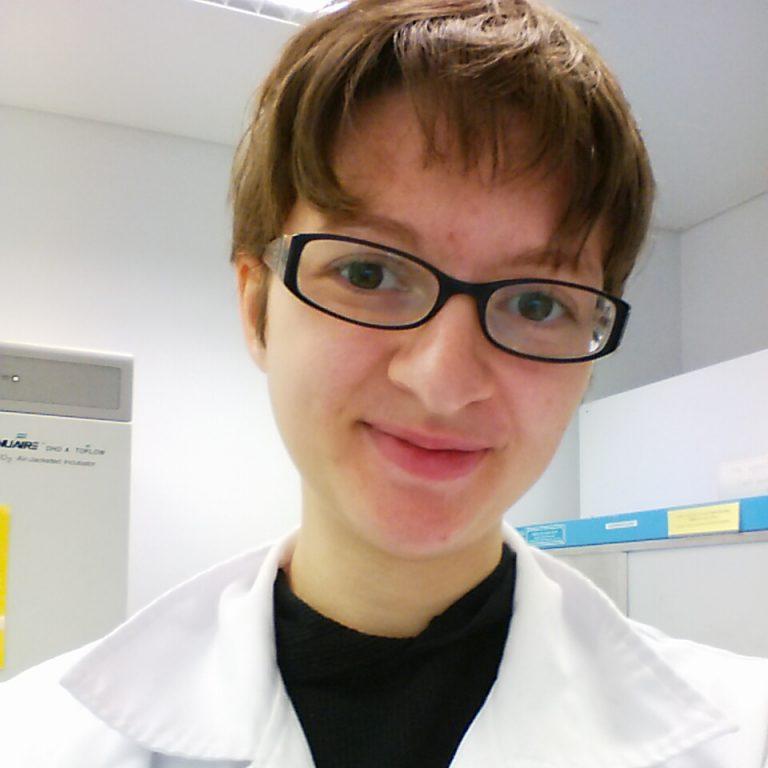 With a background in psychology and anthropology, Christine is interested in understanding the way humans study, work with and craft with life. Two residencies at the Pelling Lab (Ottawa) and SymbioticA (Perth, AU) awoke her interest in biohacking and bioartistic practices. She is hoping to bring these practices home to Ottawa through the establishment of our own community lab! At every one of our events, you can expect Christine to be taking meticulous notes to help us plan for world domination. 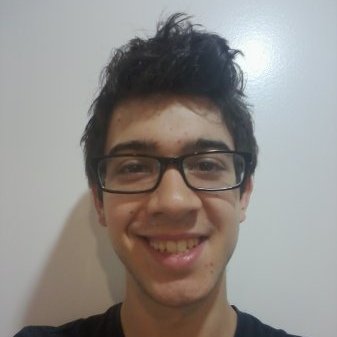 Simon is a Director at Biotown where he is also our resident scientific expert.  When he isn’t working at Biotown he is busy doing science elsewhere –  the University of Ottawa where he is an M.Sc. candidate in Developmental Biology. Simon is extremely passionate about science and curiosity driven research. For this reason he spends his time in and outside of school trying to share his joy for science to anyone who will listen. 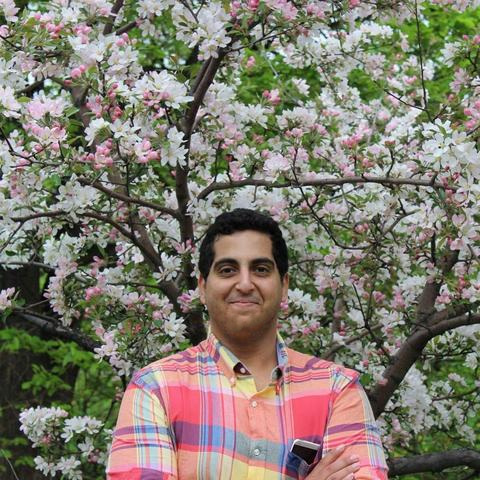 By day, John is a Master of Science candidate at the University of Ottawa, researching skeletal muscle homeostatic gene regulation. By night, John moonlights as a jack of all trades for Biotown, from co-ordinating volunteers and ensuring our finances are in order, to being a general tech support person and backup scientific expert. His hobbies include playing squash, running, and being a major cinephile. His main dream for Biotown is to realize the full potential of a scientifically curious public. 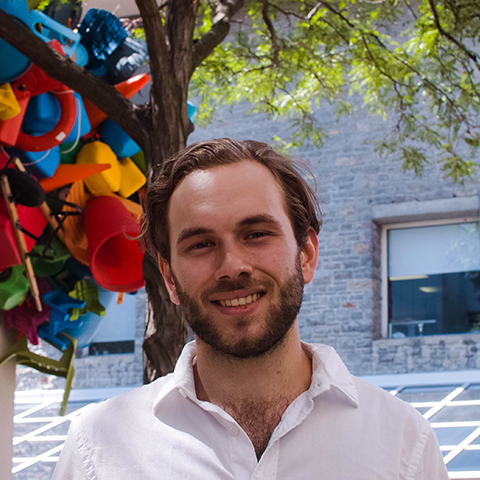 Rhys Mason moved from Toronto to obtain an undergraduate degree from the University of Ottawa’s Political Science and Communications programs. He joined Biotown in April, 2017. Rhys is happy to have a chance to meld his interests in communications, science, and civic outreach with a dedicated group of people pursuing a virtuous goal.